Due to the ongoing changes to schedules and cancellation of events as a result of the COVID-19 outbreak, please check with concert organizers to confirm time and date of the events listed below.

Join Choirs Ontario and Antonio Llaca, Director of Choral Activities at Carleton University for a mid-season session on rehearsing with your choir online.
Sunday January 31 at 2pm on Zoom.
This session is open to both members and non-members of Choirs Ontario, and is free! 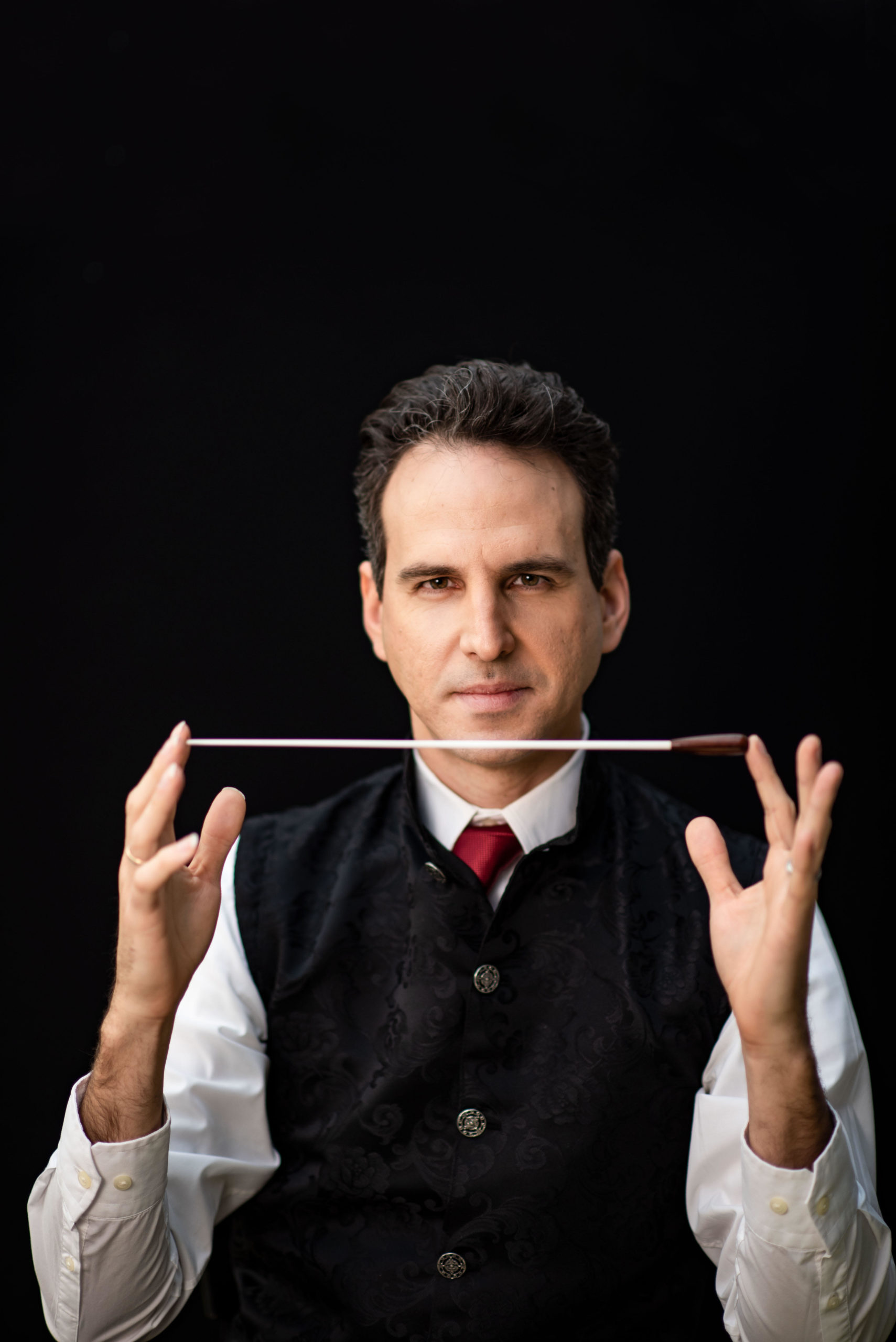 Cuban born, Antonio Llaca is an active conductor, teacher, and clinician. He studied conducting and classical guitar both in Canada and in South America. Mr. Llaca holds a Master’s degree in Choral Conducting from Université de Sherbrooke (Montreal) and has studied with world renowned masters.

In 2019 Mr. Llaca was appointed Director of Choral Activities at Carleton University where he conducts the choirs and teaches choral and instrumental conducting. He is also a professor at the Conservatoire de Musique de Gatineauwhere he conducts the choirs and orchestra. Since 2009, Mr. Llaca has conducted Coro Vivo Ottawa (CVO). In addition to this, he often collaborates with numerous ensembles and prepares choruses for Canadian orchestras and artists such as The Tenors and touring international orchestras such as the China Broadcasting Chinese Orchestra. His choral ensembles have performed at the national and international stage including, the National Arts Centre, Canada, the Tintqiao Performing Arts Centre, China, and Carnegie Hall, USA. His choirs have been award recipients at international choral competitions.

Mr. Llaca is sought-after choral clinician, having had a chance to present workshops at various Canadian and international institutions and festivals including with the International Federation for Choral Music (IFCM) in Beijing 2018. As an instrumentalist, he is often called to perform at several festivals and instrumental ensembles across Canada including the National Arts Centre Orchestra in Ottawa and Montreal’s Orchestre Métropolitain.

Mr. Llaca is an advocate for Canadian choral music, incorporating prominent Canadian content in his programming, as well as commissioning choral pieces for his concerts from local composers. He has been known for his innovative programming of new works as well as seldom-performed works of music. In addition, Mr. Llaca has brought to the Ottawa music scene seldom performed works by New World early music composers such as William Billings, Esteban Salas, José Angel Lamas, and Manuel de Zumaya, among others.

Mr. Llaca has toured in Canada, Latin America and Asia with his ensembles. He has earned a reputation for being a passionate conductor and pedagogue who is regarded for his musicality and knowledge of the choral art